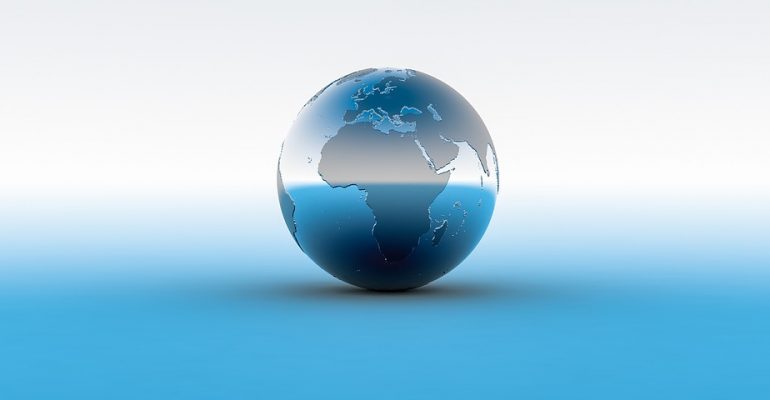 6 Characteristics of a Developed Country

3. Guaranteed Health. In addition to ensuring security, health in a developed country is also guaranteed. This is characterized by a variety of adequate health facilities, such as hospitals and medical staff who are trained and reliable.

5. Mastering Science and Technology. The inhabitants of developed countries tend to have mastered science and technology from which new useful products such as the industrial pendant lights were introduced to the market. Therefore, in their daily lives, they have also used sophisticated technology and modern tools to facilitate their daily lives.

5 Reasons why is South Africa regarded as a developing country

1. South Africa has a low Income per year. Annual income in developing countries is not as high as in developed countries due to the high unemployment rate.

5. Imports are higher than exports. Due to the low management of natural resources and human resources in developing countries, developing countries more often buy goods from abroad. To eliminate the barriers of being a developed country, South Africa must reduce imports and must refine and develop its agricultural sector.

Did you know that past exam papers are the greatest form of a successful revision? When you go through all questions on previous papers, you actually discover what you already know, as well as what you still have to study. You should try to time yourself while trying to answer the question. This will improve your time management during the exam.

Howandwhen.org is an educational website that aims at empowering learners in South Africa and Internationally. We have a list of great educational material for almost all subjects for grade 12, grade 11 and grade 10.

The following are the websites that will provide you with more educational resources:

Four Benefits for a person who detects a Disease early enough

Four Benefits for a person who detects a Disease early enough