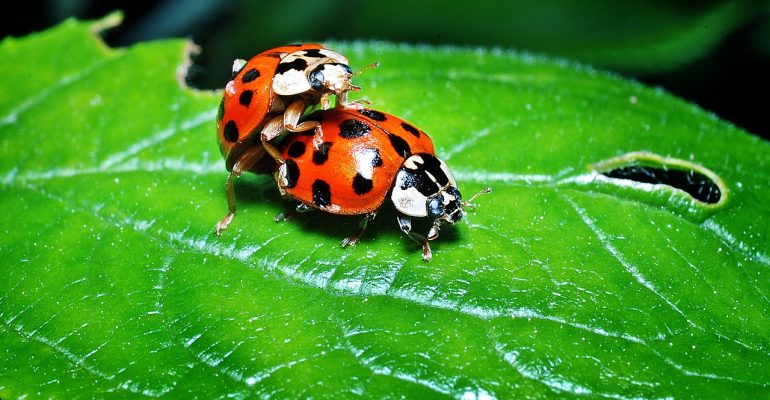 Now prefixed with “comprehensive” , sexuality education is a curriculum-based process of teaching and learning about the cognitive, emotional, physical and social aspects of sexuality. It aims to equip children and young people with knowledge, skills, attitudes and values aimed at helping them in life.

The accepted path for doing this is by providing learners with information that is scientifically correct, appropriate to their age and development and sensitive to local cultures as well as legal provisions.

We set out to study the relationship and the depth of coverage of topics in Ghana. Three regions – Greater Accra, Brong Ahafo and Northern – were sampled for the study. We looked at five themes: sexual and reproductive physiology; HIV and sexually transmitted infections prevention; contraception and pregnancy prevention; gender and sexual and reproductive health; and values and interpersonal skills. We also looked at the grades when students first started learning sexuality.

Our key findings were that disproportionate attention was being given to sexual and reproductive physiology with limited coverage of the other themes. Overall, the findings showed that pupils who studied sexuality education topics between Primary 6 (around 11 years) and Junior High School 1-3 (around 12 to 14 or 15 years) had better chances of being introduced to a wider range of the content.

We concluded that expansive coverage of sexuality education concepts depended considerably on the early introduction of students to these issues. This is particularly helpful because it underscores findings elsewhere that norms and values formed early in life tend to be more enduring than those learned in older adolescence.

Our main recommendation was that knowledge, and perhaps behavioural outcomes on sexual and reproductive health, could be better enhanced with the early introduction of sexuality education topics.

Research has shown that sexuality education is linked to a number of positive outcomes. These include delays in the timing of first sexual debut, a higher use of contraceptives and safe sex among adolescents. These have a cascading effect. The most noticeable are reducing unintended pregnancies, unsafe abortions, sexually transmitted infections and HIV infections.

It also shapes gender norms in a positive way. This, in turn, minimises the likelihood of coercive and violent sexual practices.

Many national governments, including Ghana, are embracing sexuality education in theory. But in practice it remains highly contentious, particularly on what is considered acceptable, and at what age or school level children and adolescents should learn the main concepts.

The subject continues to be a major cause of disagreement among parents, teachers, school administrators and religious leaders involved in education.

Opponents to sexuality education make a number of arguments against it. One is that it makes learners less likely to practise abstinence. Another is that it exposes them to “alien” and “Western” sexual norms and orientations (such as being gay and lesbian).

For their part, proponents point to the fact that there is no evidence that links learning of comprehensive sexuality education concepts to negative sexual practices.

Based on the positive outcomes of comprehensive sexuality education, there is a strong case to be made for its inclusion in school curricula in Ghana.

Here are some reasons why.

Prevalence and victimisation of sexual violence, especially against adolescent girls, is about 25%. For adolescent boys it is 7%.

Child marriage (measured as a proportion of women who married before 18 years) is approximately 21% in the country.

But, argue some, can’t this knowledge be passed on through other avenues?

Sexuality education provided in a school setting is considered the most appropriate because it is structured, regulated and monitored. In the absence of that, children and young people will seek information anyway – however questionable the sources.

The age – and by extension, the school grade at which children should be introduced to sexuality education – is highly contentious.

Arguments against the early introduction in the curriculum include the need to preserve the “innocence” of children. Another assertion is that current models of sexuality education place too much responsibility on children in navigating the complex realm of sexuality.

However, an ethnographic study in British schools found that adults “imposing” innocence on children can lead to even greater ignorance.

Research shows that introducing elements of sexuality education to children before they are sexually active offers stronger impacts than if it’s delayed until they have initiated sexual activities – both penetrative and non-penetrative.

Our research underscores the fact that delaying the start of sexuality education may significantly expose children and adolescents to risks associated with sexual choices. Initiating sexual activities with little to no information is more perilous than doing so with adequate information.

Mathematics Grade 12 Past Exam Papers and Memos for 2020 CAPS

How to write a Motivational Speech for High School Students

How to Buy Vodacom Whatsapp Data bundle with your phone